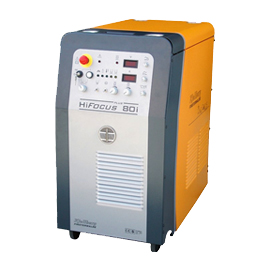 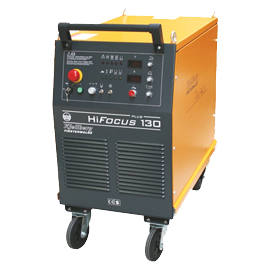 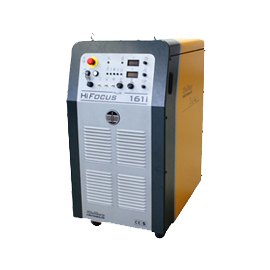 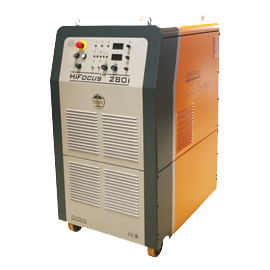 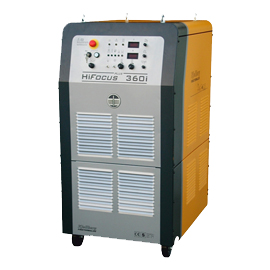 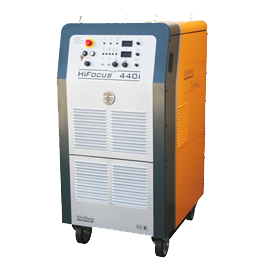 Comparison with Other Separation Methods

Although users increasingly choose plasma cutting, there are of course other alternatives, too. These include oxy-fuel and laser cutting, both being likewise thermal separation methods, but also water jet cutting which does not have a thermal influence on the material. But what are the advantages of each method? How can the plasma cutting method compete with the other mentioned alternatives? Generally it can be said that each method has its right to exist because the demands on the separation method depend on the individual cutting task. Economic aspects, too, should not be overlooked.

Often, there are several options how to solve a specific cutting task. Finally, the decision is often made by comparing the separation methods with each other with regard to their costs. In the following you will find a brief overview of the advantages and disadvantages of plasma, oxy-fuel, laser and water jet cutting.